The Biblia Pauperum of Our Time

I hope it's fair to say that amidst all the buzzing at AAR (American Academy of Religion) and SBL (Society of Biblical Literature) this year, between the sessions on aliens and the necessary hand-wringing over the American political scene, something actually historic was introduced in regard to the Bible. Namely, an online commentary that very selectively deploys the internet's visual capabilities to illuminate the Biblical text. Let's face it: New commentaries, and the academic library subscriptions necessary to come with them, are expensive. Add to that the fact that attention spans are famously declining, and increasingly privilege (for better or for worse) the visual. Perhaps these factors makes the Visual Commentary on Scripture, which is actually... wait for it... free, the biblia pauperum (Bible for the poor) of the twenty-first century. Every minister should be talking about this homiletical goldmine.

The idea and support for the VCS come from Howard and Roberta Ahmanson (who were also behind the Ancient Christian Commentary), and the execution came from the prodigious and nearly (it seems to me) superhuman team of Chloë Reddaway, Ben Quash, Michelle Fletcher and Jennifer Sliwka. It could only have come from London. When Rowan Williams and one of the U.K.s chief art critics and sculptors can pack a hall beyond capacity at the at the Royal Academy, it is fairly evident that the UK is miles ahead of the U.S. regarding the intersection of art and religion. London, after all, is - as one of the more exciting publications emerging from this crucible puts it - holy ground. When video artist Bill Viola is exhibited in St. Paul's Cathedral and a Bible Commentary is launched in the Tate Modern, the bridge connecting the two feels very substantial indeed. Will North America one day get there too? I have my fingers crossed. 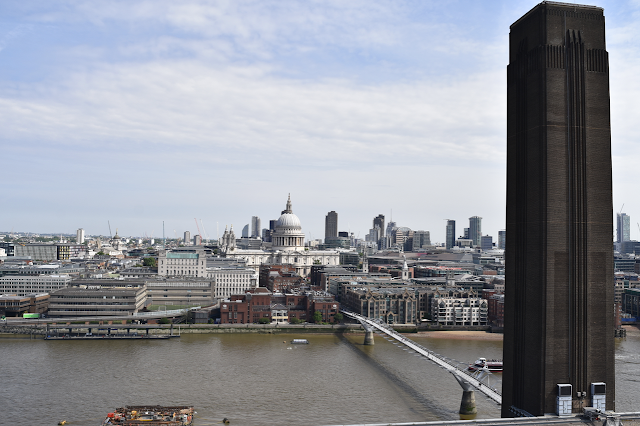 You should now stop reading this and go enjoy the available commentaries of the Elder and Younger Testaments (or scroll the delicious visual menu here). Did I mention they're free? But if you need further prodding, I got to pick what Leon Morris referred to as "possibly the most important paragraph ever written" (109), Romans chapter 3. How is this most important paragraph visualized in the history of art? Selection is everything here, and - to make the case (with Tom Oden) that the Reformation's fierce emphasis on grace is not an exclusively Protestant possession - I chose to split mine between medieval (the Deësis), Renaissance (Cranach of course), and contemporary art (Martin Creed), with Cranach in the interpretive driver's seat. "I have absolutely no idea what I'm doing," says Creed in the forward to his major catalog. "Art is shit. Art galleries are toilets. Curators are toilet attendants. Artists are bullshitters." But fortunately the artist doesn't get the last word.

The Visual Commentary on Scripture - with dozens of entries already published and many hundreds more to come - might take some getting used to. Here's an introductory video. Each passage gets three individual commentaries using selected artwork, limited to a merciless 300 words (this, should be noted, is very hard to do). Then the author/curator is also permitted a longer combined commentary bringing the three together, which is easy to miss, but gives the curator a chance to drive his or her points home. For Paul, Julian of Norwich, and even Martin Creed (despite himself) in the very museum that hosted the VCS launch, that point is - notwithstanding the madness - that... 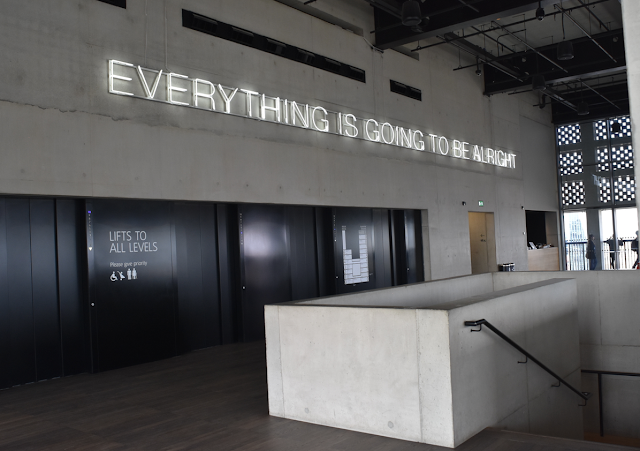