Book of the Year! (claims one kind person)

The Christian Century kindly published an excerpt of my book, which I suppose makes The Everlasting People, technically speaking, a "Book of the Century." Seriously though, I was especially delighted to learn it was John Wilson's book of the year at First Things, sharing the honor with the amazing Diane Glancy's A Line of Driftwood, about the 1921 journey of an Iñupiat woman named Ada Blackjack. That my book in part retraces Chesterton's 1921 journey to this continent makes for a tidy pairing.

So there you have it: The Christian Century and First Things, together at last. 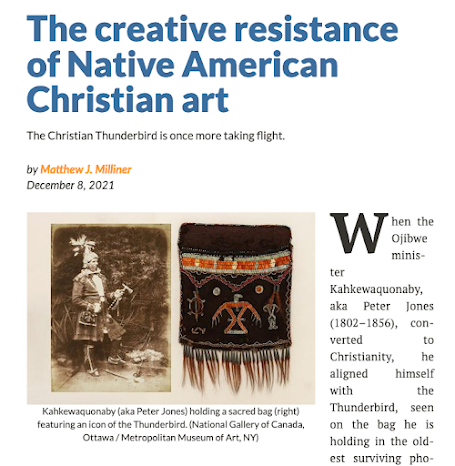 Posted by millinerd at 1:59 PM