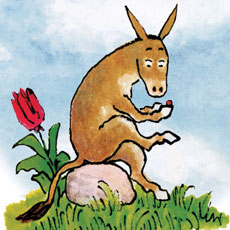 Call it Speculative Realism, Thing Theory, OOO (Object-Oriented Ontology), ANT (Actor-Network Theory), neo-Lucretianism, hyperstition, or simply the materialist magician predicted long ago by some obscure British thinker, the New Materialism is here, it's hot in both art and academic worlds, and best of all it's new. It's a "broad theoretical shift," explains Brooke Holmes, "...querying stuff long perceived to be off-limits or just ignored under the conceptual regime of poststructuralist theory: objects, matter, bodies, plants, hurricanes, etc." Or as Matthew Ritchie puts it, "Something is emerging other than the artist and the viewer, a feeling of possibilities embedded unpredictably in, and through, interconnected objects in space and time, impenetrable to an immediate reading from the human perspective." So what's after theory? Things! Things that can save us.

The new mood is theological - a panting for the transcendent after secularism's scorched earth. As D. Graham Burnett (movingly) puts it in the pages of October:


I remain a theological thinker. Which is to say, I believe we have an obligation to train continuously to think impossible thoughts. For God is an impossible thought, toward which we must work to think. We will not “think” God, of course, just as we will not fly. But the arabesques of a leaping dancer are a beautiful form of failed flight, and they have in them much of what flying would be.... and so I like the mad and trembling and urgent and counterintuitive mood of the "new materialism."

But more commonly, the new movement is doggedly anti-theological. As Graham Harman, one of the founding voices puts it, "Art must not become the handmaiden of prose revolutionist booklets where it was once the handmaid of Catholic dogma." More strongly, Suhail Malik demands "the theological hangover has to be discarded in in all its varieties" if object oriented ontologies are to succeed. Speculative Realism, moreover, is "perhaps the inversion of the Christian redemptive scheme," claims Michael Newman.

But I'm quite sympathetic, really. After all, here at Wheaton our stones actually speak, and at Princeton (easily the largest institutional representation of the recent October forum), well, they just don't. But before anyone gets too excited, here's the promised, carefully curated top ten affronts to the movement (and how much there was to choose from!): 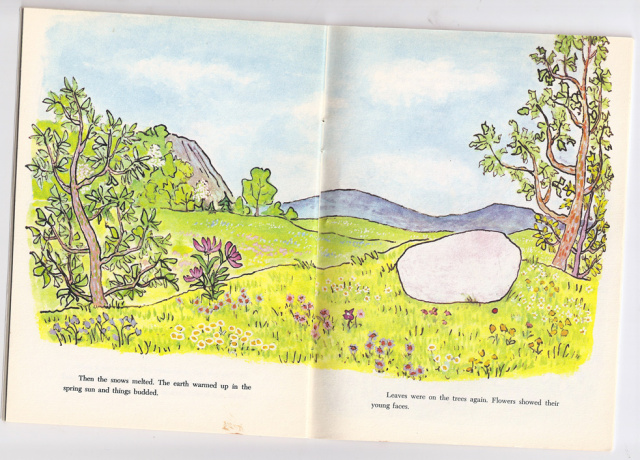 And so, the New Materialism is....


10. "commodity fetishism in academic form" (Andrew Cole in Artforum)
9. "the Real Presence of late capitalism" (D. Graham Burnett in October)
8. "New Age spiritualism dressed up as secular realism" (Bruce Holsinger in Minnesota Review)
7.  "Erector sets of the imagination" (Andrew Cole in Artforum)
6. "A people person's philosophy, after all, in the sense that objects are people too" (Andrew Cole in Artforum)
5. "Avant-garde thought...  tipping its (fetching) bell-boy cap and scrambling to do justice to all the shopping left on the curb by its paymasters.... (D. Graham in October)
4. "perfect justification for [art institutions] to collect, reify and institutionalize every scrap, every residue, every trace" (Julia Bryan-Wilson in October)
3. "a spectacular regression: a non-investigated submission to 'science' here re-mythologized" (Patricia Falguières in October)
2. "concerning... Given the brutality that accumulates with every passing day in the US and elsewhere, I am increasingly weary of arguments that matter matters...  rather BLACK LIVES MATTER" (Julia Bryan-Wilson in October)
1. "Etsy kissed by philosophy" (D. Graham Burnett in October)

Honorable mention goes to the following:

Again, I'm sympathetic, but permit a delicate jibe of my own: Hasn't anyone (and I mean this quite seriously) read Sylvester and the Magic Pebble? You don't want to be a rock. 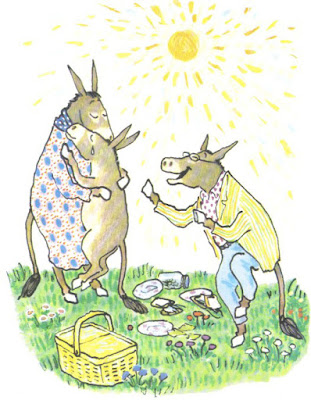 UPDATE: I'll admit I wondered if treating OOO as a belief system comparable to tradition religion in this post was unfair. But then I was reminded of the closing pages of Bennet's Vibrant Matter:

I will end with a litany, a kind of Nicene Creed for would-be vital materialists: "I believe in one matter-energy, the maker of things seen and unseen. I believe that this pluriverse is traversed by heterogeneities that are continually doing things. I believe it is wrong to deny vitality to nonhuman bodies, forces, and forms, and that a careful course of anthropomorphization can help reveal that vitality, even though it resists full translation and exceeds my comprehensive grasp. I believe encounters with lively matter can chasten my fantasies of human mastery, highlight the common materiality of all that is, expose a wider distribution of agency, and reshape the self and its interests."

I suppose this makes me - in respect to belief in the full animation of matter - an Arian.

Posted by millinerd at 3:48 PM