On the academic end of things, two new articles: One in the volume, Mary, the Apostles and the Last Judgment (Trivent, 2020): "Visual Cherubikon: Mary as Priest at Lagoudera in Cyprus." Here's the abstract: 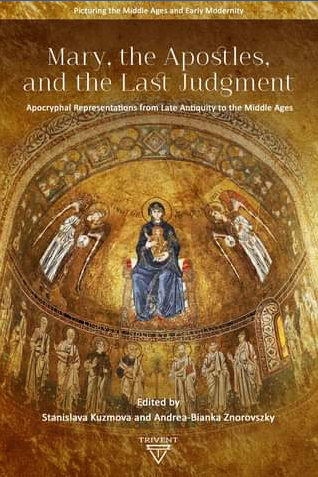 Mary’s priesthood is a prominent theme in Byzantine art, and this paper argues that it abounds at the Virgin of the Vetches church (Panagia tou Arakos) at Lagoudera in Cyprus, especially because of extensive depictions of the apocrypha. Through subtle interpretations of the Protevangelium and Dormition narratives, the twelfth-century artist Theodore Apsevdis highlighted priestly aspects of the beginning, middle and end of Mary’s life, aspects unified through a visualization of the Prayer of the Cherubic Hymn (Cherubikon) which is said by priests to commence the Eucharistic portion of the liturgy.

And the other, "Turtle Island Renaissance," is in the most recent issue of NAIITS: An Indigenous Learning Community. Here's the abstract: 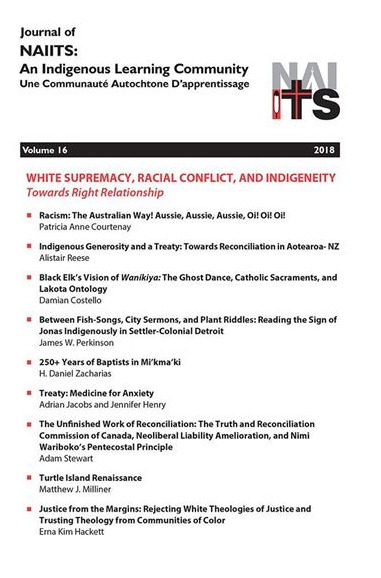 Most North Americans have familiarity with monuments such as Stonehenge or the cave paintings of Lascaux. And yet, it remains normal to encounter Ontarians unaware of the Peterborough petroglyphs or Pennsylvanians oblivious to the evidence of early American inhabitants at the Meadowcroft Rockshelter. To address this dilemma, this paper contests the “whiteness” of art history not by resisting, but by relocating the dominant paradigm of Italian Renaissance art. The pattern of original accomplishment, decline, and rebirth that Giorgio Vasari (1511-1574) discerned in Italy is discernible in the native art of this continent as well, especially at the newly designed National Gallery of Canada. There is also a parallel between Vasari’s attempt to harmonize a revived Graeco-Roman culture with Christianity and present attempts to do the same for native culture. Public reception of the work of indigenous painter Norval Morrisseau, however, exemplifies how New Age religion combined with the demands of the art market can disrupt this harmonization and reinvigorate a colonialism that is threatened by indigenous artists who embrace traditional Christian faith.

Posted by millinerd at 2:17 PM